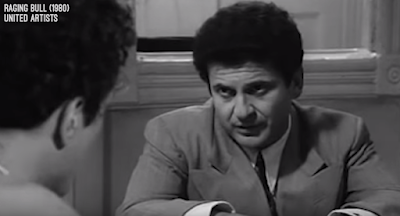 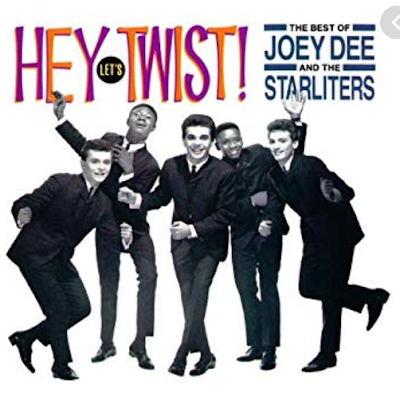 Joe Pesci once played Guitar for JOEY DEE and The STARLITERS.

Guess who replace Joe on Guitar when he left the band? JIMMI HENDRIX ! Wow !!! 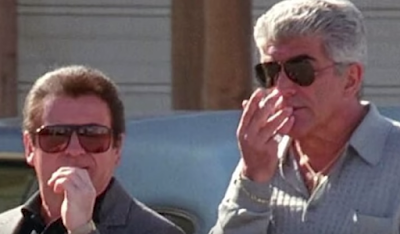 Joe Pesci and Frank Vincent once had a Nightclub Act that they performed mostly in New Jersey, Philadelphia, and the New York Metro area. Pesci once said the act was part MARTIN & LEWIS and part LAUREL & HARDY with Music.

When Pesci got his first Big Break after he was cast as Joey LaMotta in Martin Scosese's Raging Bull, Joe took his old buddy Frank Vincent along for the ride. Joe suggested a part to DeNiro and Martin Scorsese in Raging Bull. Scorsese cast Vincent as Mafia Hood Salvi, a friend of Joey LaMotta in the movie. This led to Frank Vincent having quite a good career over the years, mostly playing Mafia types. 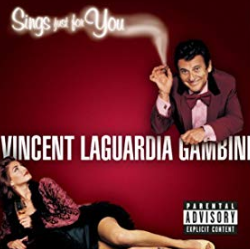 PESCI Capitalizes on his "MY COUSIN VINNY" Success

With and album called

VINCENT LAGUARDIA GAMBINO SINGS FOR YOU 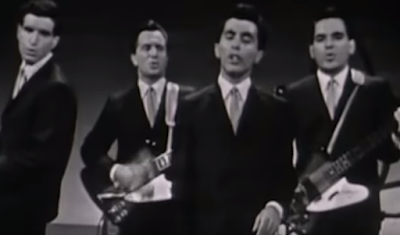 A Friend of FRANKIE VALLI 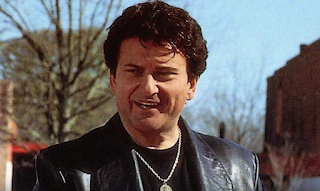 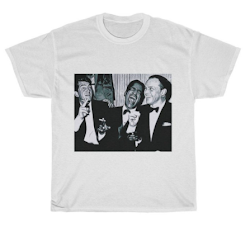