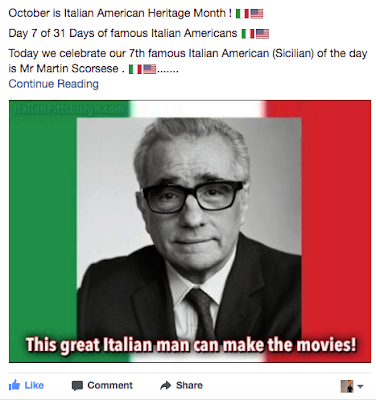 Who Grew Up on Elizabeth Street 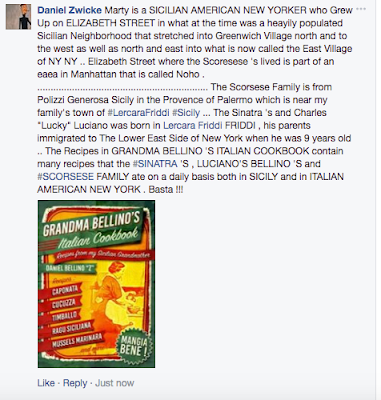 Daniel talks about were Marty grew up and where his Sicilian family hails from (Polizzi Generosa , Sicilia). Daniel's family, The BELLINO'S come from the nearby SICILIAN town of LERCARA FRIDDI in the Provence of PALERMO . The author mentions that his family the Bellino's who immigrated to Manhattan through ELLIS ISLAND in 1904 , lived in Upper Manhattan for a few years before his Grandfather Fillipo Bellino moved to Lodi, New Jersey with his wife Giuseppina Salemi where Fillipo opened a Shoemaker Shop on Main Street in Lodi ...

Mr. Bellino also mentions that the SINATRA FAMILY as well as one
CHARLES "LUCKY" LUCIANO were also from LERCARA FRIDDI and that the SCORSESE FAMILY as well as the SINATRA'S  , BELLINO'S and LUCIANO'S all ate dishes on a daily basis in both Sicily and their new homes in Lower Manhattan New York , of which RECIPES for these Sicilian Dishes are in Daniel's SICILIAN COOKBOOK
GRANDMA BELLINO'S ITALIAN COOKBOOK, RECIPES FROM MY SICILIAN NONNA . 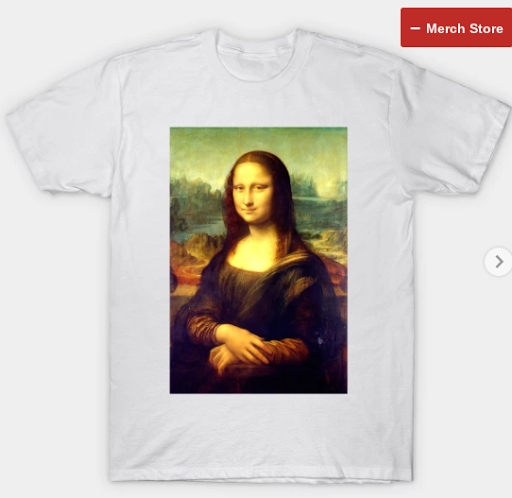